How Software Testing Has Evolved in Recent Years

Most businesses today prefer to outsource software testing as it helps in reducing the high costs associated with software development. The process is rigorous and performing it in-house would require huge investments.

A research conducted by software quality tester Cast reveals that an average, big-size application costs an extra £2.23m as a result of code-related problems that are detected after a software goes live.

Software Failures Can Be Costly

Businesses recognize that software failures can be costly. For instance, a faulty online banking system may result in depositors’ savings getting siphoned off, or their site being hijacked. Being aware of the repercussions of using faulty software, businesses are now willing to make extra time for software testing to make investments in the same.

Take the case of HBOS, which has invested in testing for setting a benchmark for itself and suppliers. The bank implemented the TMMi software testing methodology processes to bring down the number of errors in the applications that it developed. The knowledge gained would be used as a reference point, either in internal processes or setting up standards for development partners.

As an analyst, Nelson Hall has drawn attention to the global testing services market whose value was $8.4bn in 2011, and that has been growing consistently thereafter.

Experts agree that cost savings are a major driver of software testing. Moreover, testers need to do it in a more professional manner. Testing requires quite an investment in terms of tools, human resources and automation. This is the reason most organizations would prefer to outsource this work rather than do it internally. Shortage of resources with the right skills in the US and Europe also encourages companies to outsource testing to external service providers. In fact, most would prefer outsourcing the whole process of software development including testing.

How the Process of Software Testing is Changing

The way software testing is done has also changed in the last decade. Previously, testing was often done at the end of a software development lifecycle. The approach was to take it as a business requirement rather than a sound methodology. Now, developers test a code throughout the course of a software development process. Many organizations would insist on standalone testing as it helps to focus on quality.

Several suppliers have been reorganizing their processes to boost testing efficiency. Capgemini, for instance, has integrated its specialist software testing arm Sogeti with its other testing resources to compete better with pure software testers. Thanks to the bolstered resources, Capgemini was able to leave a solid imprint.

Eventually, lessons are being learnt by businesses as well as testers, leading to good partnership arrangements. Efforts are on for creating an atmosphere that is vital to long-term success. 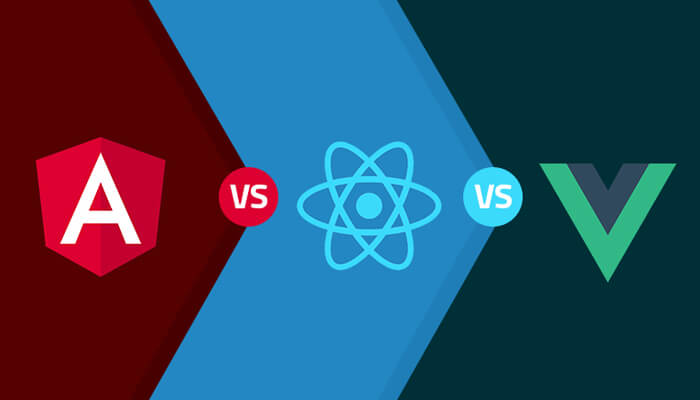 React vs Angular vs Vue: Which JavaScript Framework Works Best?

Every time you start a new web development project, you may find yourself wondering what frontend framework and library will work best 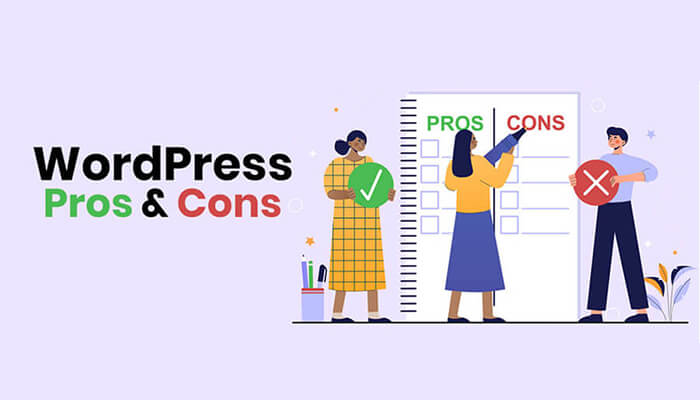 What are the Pros and Cons of a WordPress Website?

Top 8 Software Testing Myths and Here is How We Debunk Them!

It is in human nature to surround anything beyond their knowledge parameter with myths and false claims. We have seen how misconceptions